Q for the Cool Runnings ABC

Home>Blog>Q for the Cool Runnings ABC
Previous Next

Q for the Cool Runnings ABC

I was thinking of cheating and calling this post Qool Runnings, but no … we will leave the spelling as it is, you know, Cool Runnings Catamaran Cruises, as in book a boat cruise in Ocho Rios, Jamaica, or book a one of a kind cruise into the sunset or a wet and wild and have fun cruise.

I can hear that soft slap, slap of the water and the flap, flap of the sail. Just feel my fingers round a cool drink with maybe a slight drizzle of rum swirling through the fruit juice.

This bird’s full name is the Crested quail-dove (Geotrygon versicolor), which is endemic to Jamaica and a highly protected species. This means that it cannot be hunted during shooting season. 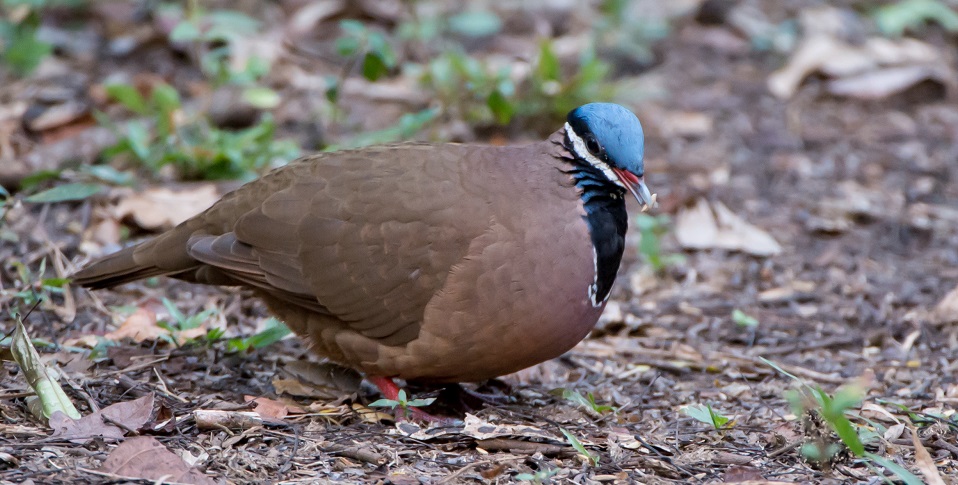 This is a title that is awarded to barristers at law throughout the British Commonwealth in recognition of their intellectual and advocacy skills at the Bar. This appointment is granted directly by the reigning sovereign and allows them to place QC or KC after their name.

The award is usually made by the Governor-General who acts on the Queen’s behalf in Jamaica. 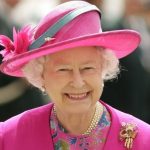 Well, we can’t get to Q and not say something about how come Her Majesty, the Queen of England, Elizabeth the II is considered the constitutional monarch, or in other words, Queen of Jamaica as well as many other places as well.

Following on from the entry above, how many of us knew that there was such as thing as the Queen’s Royal Standard for Jamaica? Well, here it is, with pineapples! It was created in 1962 after Jamaica gained independence.

Queen Victoria’s (fictional) visit to Jamaica was recorded by British artist Jonathan Routh, a painter, author and actor, who was born in England in 1927 and died in Jamaica in 2008.

His paintings portray Queen Victoria in Jamaica engaged in various sports, visiting the sights all the while dressed in a long black dress with a white hat on her head. 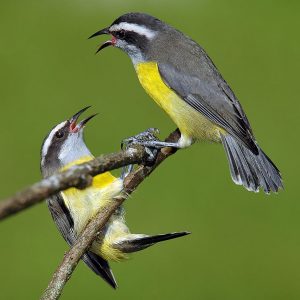 You must never quit, unless you are a bird quit and that is part of your name!

The bird in the photo is the bananaquit (Coereba flaveola), which is a nectarivore … yes, it feeds on nectar.

The bananaquit, I read, is part of a group that includes Darwin’s Finches.

There are assumed to be three branches, the bananquit in Jamaica, Hispaniola and the Cayman Islands is the nominate group, which means that it was the bird that was first described, then there are the groups from the Bahamas and South and Central America.

Also in Jamaica you will find the Yellow-shouldered grass quit and the Orangequit.

Quashi is a peasant and quips is a small portion, and quattie means of no value at all. This was also the term used for a penny ha’penny when British currency was used in Jamaica.

Speaking of peasants, did you know that most of the world’s food is grown by peasants or small-scale farmers?

Did you know that most of these farmers are women?

In Jamaica small-scale farmers grow bananas, coconuts, cocoa, coffee and what we know as ground provisions. These are usually root vegetables, like yam and cassava. Here a farmer in the photo is holding a yam.

The Cool Running’s Crew looks forward to seeing you on board for the cruise of your choice.