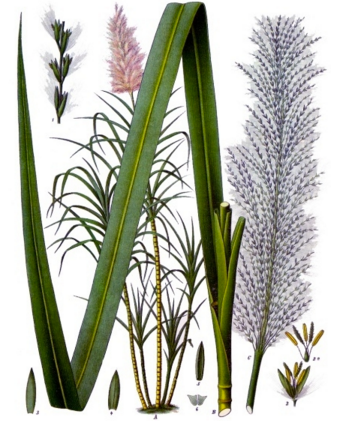 Cool Runnings Cruises – Mahogany Bay blogger happened to over hear people talking about the different rums on the market. We are not going to name them, but they were discussing the virtues of Cuban over the one from Barbados and that made in Jamaica. We, of course, would argue for our homegrown variety.
So, we thought we would spend a few thoughtful words on how rum is made, but we won’t try to convince you that, ‘ours is the best’, because we are sure about that anyway. 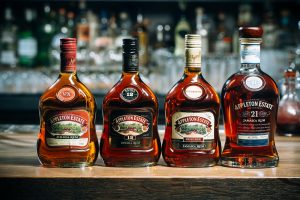 Cool Runnings Ocho Rios – How Rum is Made

Rum, Cool Runnings Cruises – Mahogany Bay writer understands, was distilled from sugarcane juice in antiquity in India and in China. A drink named ‘brum’ was once produced thousands of years ago by the Malay people. Distillation on a larger scale first took place on the rum plantations of the Caribbean during the seventeenth century, which to give the dates fell between 1 January 1601 to 31 December 1700.
It was, if we recall at all well, this need to produce sugarcane and molasses that was one of the causes that fuelled the slave trade because of the need for cheap labor to work on the sugar plantations.
To make rum you will need un-sulphured molasses, raw cane sugar, yeast and distilled water. Cool Runnings Cruises – Mahogany Bay would suggest that we have fine quality and abundant water in Jamaica along with the sun and beautiful land. Jamaican rum can boast of weather, soil and geography that combined influence the quality of the distilled liquor that makes Jamaican rum unique.

Rum we learn needs to be aged for at least one year, if it is aged for longer in oak or other wooden casks it will become darker and mellow in flavor. Aged in stainless steel, the rum will have no color.
Rum was important as a trade item, some have asked why Jamaica has ackee and salt-fish (cod) on the menu. It was because rum was traded for dried and salted cod from Newfoundland in Canada, and the habit has persisted down the years.
To taste some rum and for a fun outing, Cool Runnings can propose our adults only Wet and Wild Cruise (here https://coolrunningscatamarans.com/cruises/wet-and-wild-cruise/) where you can get to taste your favorite rum mix, or straight up over ice.