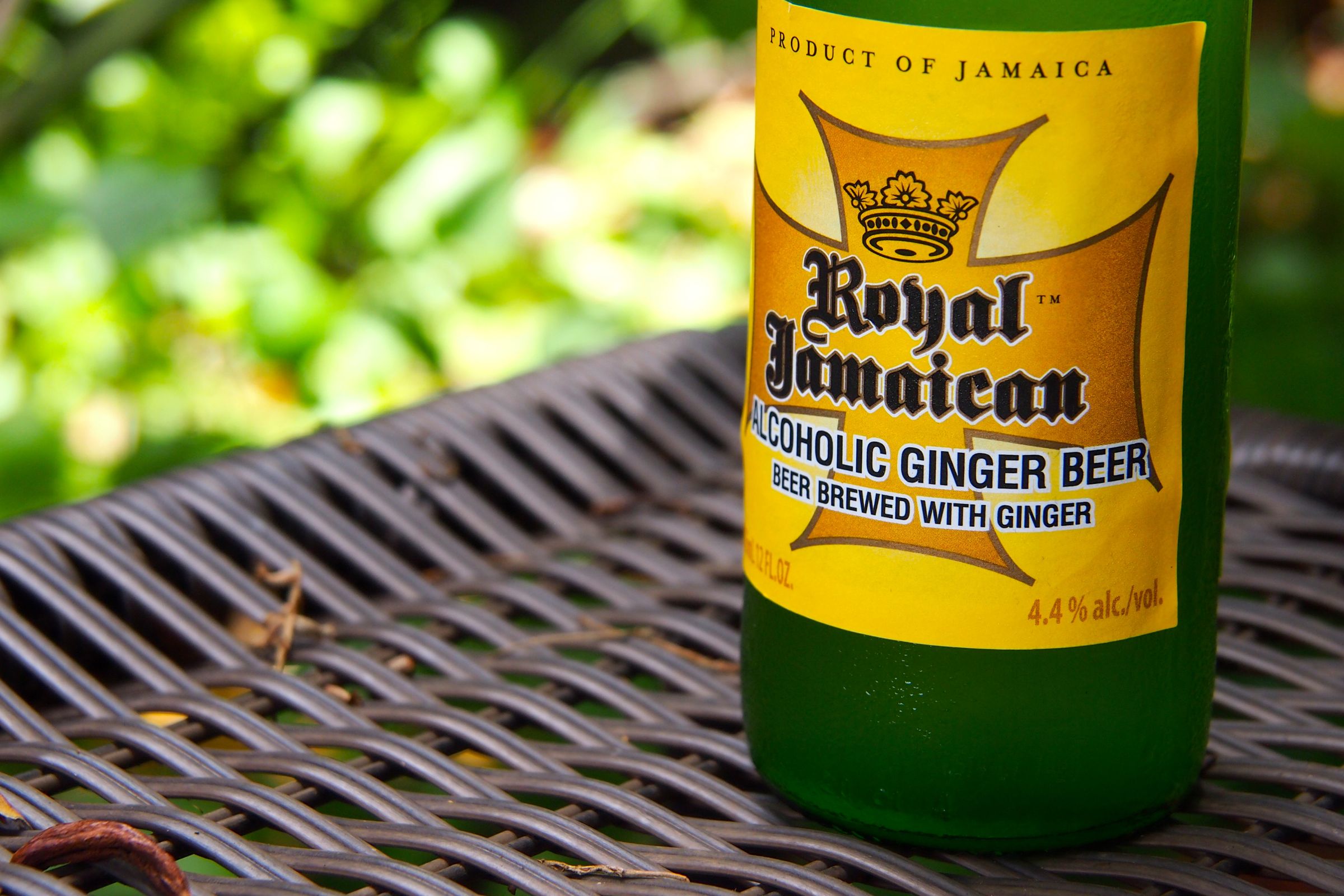 A friend of Cool Runnings Boat Cruises was thinking about some old-time recipes she used to taste in Jamaica. She was remembering the tart, tingling taste on the tongue of a mouthful of ginger beer.

This is not to be confused with the placid, tamed taste of ginger ale, or other sodas, that seem to leave the ginger in the field rather than in the bottle.
Conducting a little quick research Cool Runnings Boat Cruises found that there are (of course) many ways you can make ginger beer, which will result in something you can share with your children, that is without alcohol, and the other is the zippier version for adults in the crowd.

Wikipedia writes that ginger beer is a naturally fermented drink made with ginger, spice, yeast and sugar. It originated with the colonial spice trade with the Orient and became popular in Britain and its colonies from the 1800s. Brewed ginger was famous in Yorkshire (Britain) in the mid-eighteenth century.
The good news is that you don’t need to look for a place that they are selling ginger beer in a bottle or a can, you can make it yourself very simply and easily using very few ingredients.

Cool Runnings Boat Cruises must admit that our friend has not made the ginger beer yet, but she wanted to share a little of her research and here we list what you will need.

Fresh ginger, which our friend says she will be grating by hand and not using a blender; very few cloves; like one to three; lemon or lime juice; brown or white sugar, if you want your ginger beer to be clearer use the white, water and then, if you want to you can add a little rum. In one of the links we share with you white rum is used, in the other dark, our friend says she will do without the rum, but would go for the amber rum if she changed her mind.

Everyone we spoke to say that ginger beer should be left to steep or draw for a while and some say for two hours and others up to twenty-four. The finished drink is really nice served over ice and without the rum. It is a real thirst-quencher.

Here is a link for the version from Chef Ricardo (https://youtu.be/KkHaCgTLLQM) and this is the link for Cook like a Jamaican, (https://youtu.be/osueP2HhQYs) as you will see the recipes are very similar, but the second is fermented using Cream of Tartar, which is a by-product of wine production and is added to help the ginger beer ferment.

Ginger wine, on the other hand is a fermented drink made from ginger and raisins and it is often fortified with brandy. Those who have tried it, this writer included, say that it is absolutely delicious but a very different drink to the ginger beer, which is perfect after a hot day out and about swimming or sailing around with Cool Runnings Catamaran Cruises.